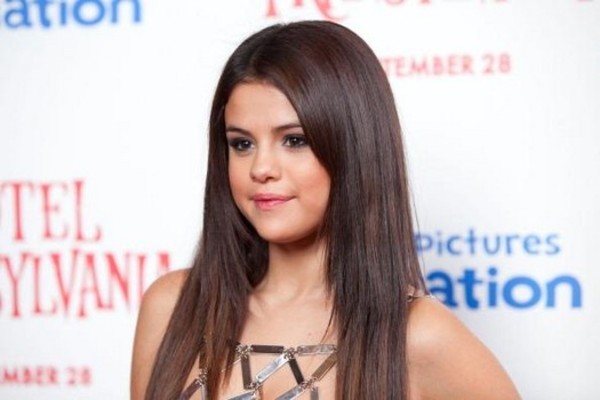 Selena Gomez definitely wants her fans to be happy. The entertainer announced that she is returning to the Wizards of Waverly Place for another exciting journey of the family show. While this time the family might not be seen in a series, it definitely will have the feeling of the show on the Disney Channel. With a special announcement on Wednesday, Selena gave fans proof she is in the process of filming again.

re back, tweeted Selena Gomez from her official Twitter account. Attached to her short note was a link to a photograph that gave fans all the proof they needed to know she was telling the truth. The actress gave a glimpse at the script for the next journey of the family called The Wizards Return: Alex vs. Alex.

While there was no date on when to expect the new Wizards story, there is no doubt that Selena Gomez will keep her fans up to date on all the details as they become available. Obviously with the filming being done now, the project could be released as early as Christmas, which would be a cool holiday gift.