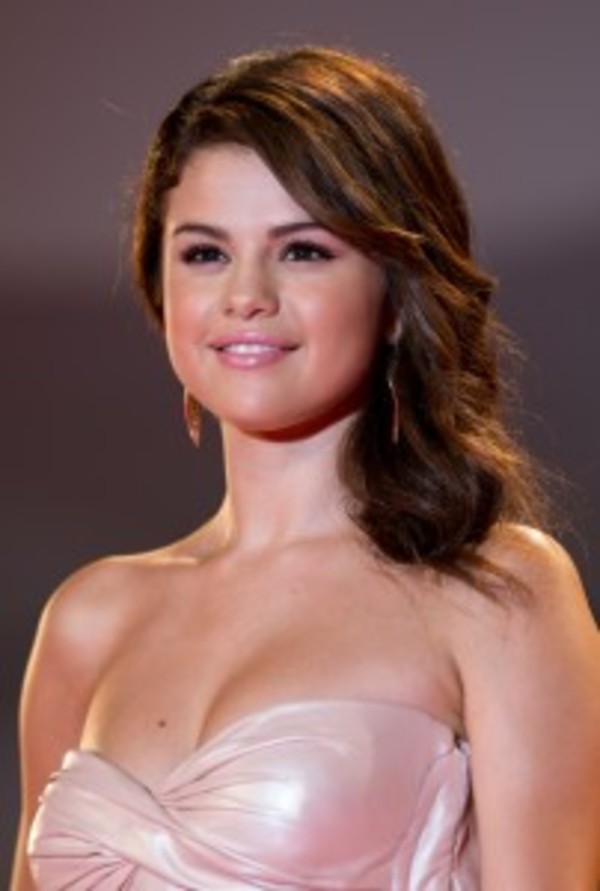 Selena Gomez burst into tears after her new movie Spring Breakers was given a standing ovation at Italys prestigious Venice Film Festival on Wednesday.

The actress walked the red carpet with cast members Vanessa Hudgens and Ashley Benson at the premiere of director Harmony Korines gritty college caper, about a group of university roommates who rob a diner to fund a trip to Florida.

The 20-year-old former Disney star shed her squeaky-clean image to play one of the wild students, and admits she was overcome with emotion when the film won huge applause from the Venice crowd.

In a post on her Facebook.com page, she writes, Tonight was one of the most amazing nights Ive ever had. Our film got a standing ovation at the Venice film festival! I couldnt stop crying.

Being a part of such an amazing project was such a blessing. Im truly so blessed. Im still in shock! I hope you guys enjoy Harmonys film making. He truly is amazing. Note: this movie is not for my littles (younger fans) its rated R! I just wanted to share this night with yall! Love you!

Check out the full article and photo slideshow sfgate.com

The next stop for Selena will be at the Toronto Film Festival for another premiere of "Spring Breakers".

Shortly after that - catch Selena in Hotel Transylvania acting alongside Adam Sandler and Andy Samberg. In theaters Sept 28th!