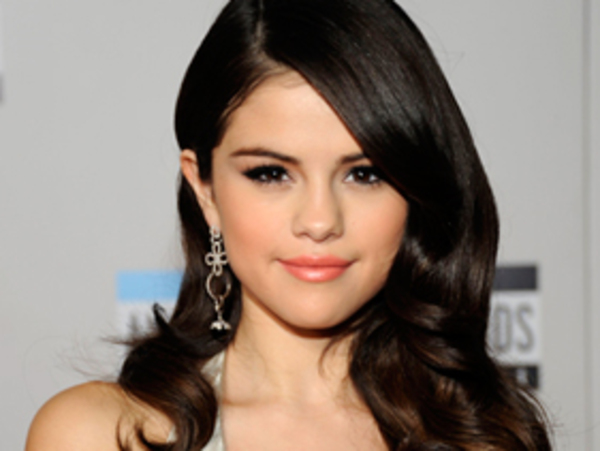 The story follows a teen, Ric, and his crush, Nina, as they set out on a rock-themed journey. Gomez is set to play Nina, and the Naked Brothers Bands Nat Wolff will play Ric. Also joining the cast are "The Secret Life of the American Teenager" actor Austin Stowell as Ninas bad boy beau, Dylan McDermott and Cary Elwes, according to The Hollywood Reporter.

The story is based on the 2000 novel "While Im Dead ... Feed the Dog," by Ric Browde. Tim Garrick will write and direct the film, slated to shoot in Los Angeles.

Check these articles for more info: