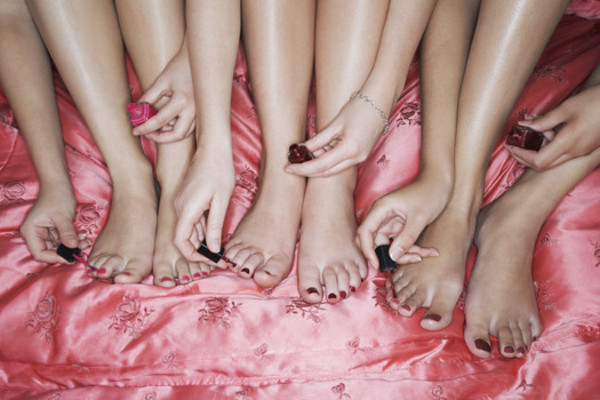 Selena Gomez has been very busy these days. Since the release of her self-titled fragrance the 19 year old singer and former Disney star has announced that she has an upcoming nail polish line with OPI. The nail polish line is set to launch in early 2013. As of now no colors or possible nail polish names have been released. On the Facebook page of Selena Gomez there is a coming soon logo for the upcoming collaboration between Gomez and OPI. Selena Gomez also has a clothing line at KMart.

Selena Gomez may be following in the footsteps of her boyfriend who also has his own fragrance and nail polish collection. OPIs nail polish line with Justin Bieber was a huge success. The collection which included colors called "One Less Lonely Glitter " and "Give Me The First Dance" sold over one million bottles after its release.

There are several other lines that have been collaborated between OPI and celebrities. OPI has launched nail polish collections with the Kardashian family, Katie Perry, and Nicki Minaj. Tennis star Serena Williams had also teamed with OPI for her own line.