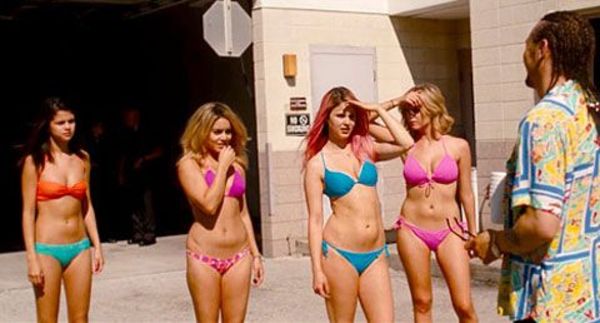 I think that its going to be very interesting and a little controversial, Gomez has said of the film.

Click here for the full article by Kamren Curiel for latina.com